SI Pictures of the Week

You can find the full portfolio starting at http://sportsillustrated.cnn.com/multimedia/photo_gallery/0910/leading.off.101909/content.1.html. We highlight 3 below, including one of Ruth Frith, a 100-year old hammer thrower. An you thought Shaq was an elite older athlete. 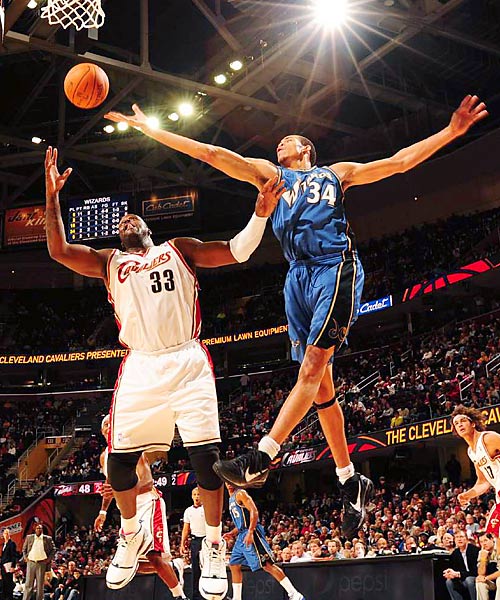 Shaquille O’Neal of the Cleveland Cavaliers battles for a rebound with JaVale McGee of the Washington Wizards during their preseason game at Quicken Loans Arena in Cleveland. The Wizards defeated the Cavaliers 109-104. (Photo: John Biever/SI) 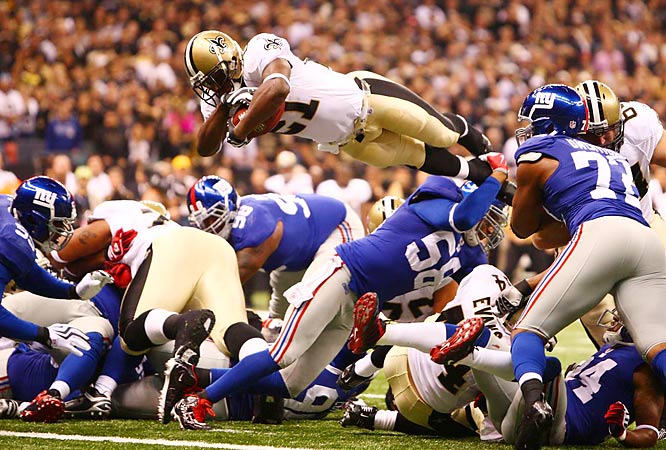 New Orleans running back Mike Bell dives for a touchdown on a fourth-and-one play at the two-yard line on Sunday in New Orleans. The Saints defeated the Giants 48-27. (Photo: Simon Bruty/SI) 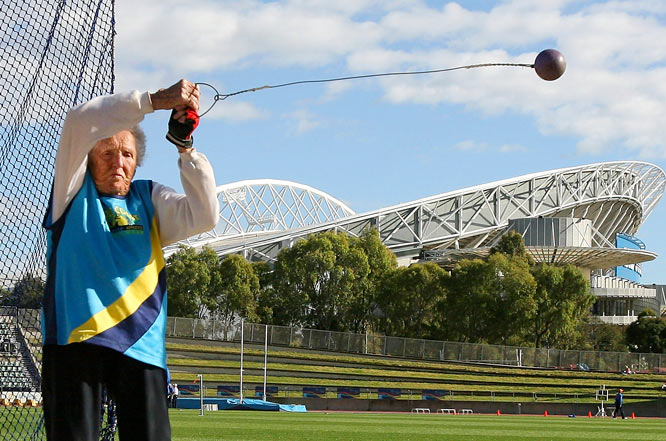