Something about these Princeton grads

Two good stories involving the Tigers, Princeton that is.

First, George Parros of the Anaheim Ducks has launched a clothing line – ah, the fresh smell of entrepreneurship – the sales proceeds from which will go to two of his favorite charities, the Childhood Leukemia Foundation and Garth Brooks Teammates for Kids.

This is a great story of an athlete undertaking a more involved approach to giving back, i.e. he is creating something that customers can enjoy both as a product and as a form of donating to a cause.  Also, when these customers wear their ‘Stache Gear, they are walking billboards for the product, creating more awareness about the line and the causes it sports.

You can read more about George, the challenges of starting a business, and his past charitable works, at http://sports.espn.go.com/espn/blog/index?entryID=4701312&name=lebrun_pierre. 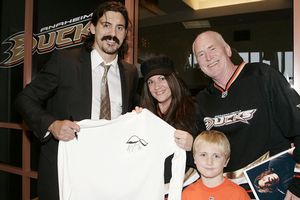 Second, we have the story of Ross Ohlendorf, a pitcher for the Pittsburgh Pirates, who is interning at the Agriculture Department this summer. While there are a lot of examples of college athletes interning on The Hill, getting pro athletes to take time in the off-season for such an endeavor is pretty rare.

Post-playing careers is an area of increased discussion. Most athletes cannot rest on the earnings from their playing days nor will their relative celebrity status earn them a job over a more qualified industry professional. They will need to compete in that world and early preparation, whether through internships, taking classes, and/or even starting one’s own business while playing (please see Parros piece above), is essential to giving them a real chance to succeed.

You can find the article on Ohlendorf at http://sports.yahoo.com/top/news?slug=ap-baseballintern&prov=ap&type=lgns, with an excerpt below.

Now, Ohlendorf shows up every day at the office for his internship in a kind of throwback to earlier times when baseball players had to supplement their income working offseason jobs. Except that Ohlendorf isn’t getting paid, and he usually takes afternoons off to work out. He typically logs a little more than 20 hours a week, and plans to extend his 8-week internship, which began last month, by two weeks.

Ohlendorf, who is 6 feet 4 inches tall and weighs 240 pounds, shares a small office with another USDA employee. His work is mainly focused on animal identification—the nationwide tracking system intended to pinpoint an animal’s location after a disease is discovered.

“I’ve really enjoyed it,” he said. “In addition to learning a lot of things and meeting a lot of neat people, I’ve gotten to do some cool events too.” He mentioned one at the Eisenhower Executive Office Building, next to the White House, focused on youth sports, and another at a local elementary school with first lady Michelle Obama, a fellow Princeton grad, aimed at promoting healthy eating among children. 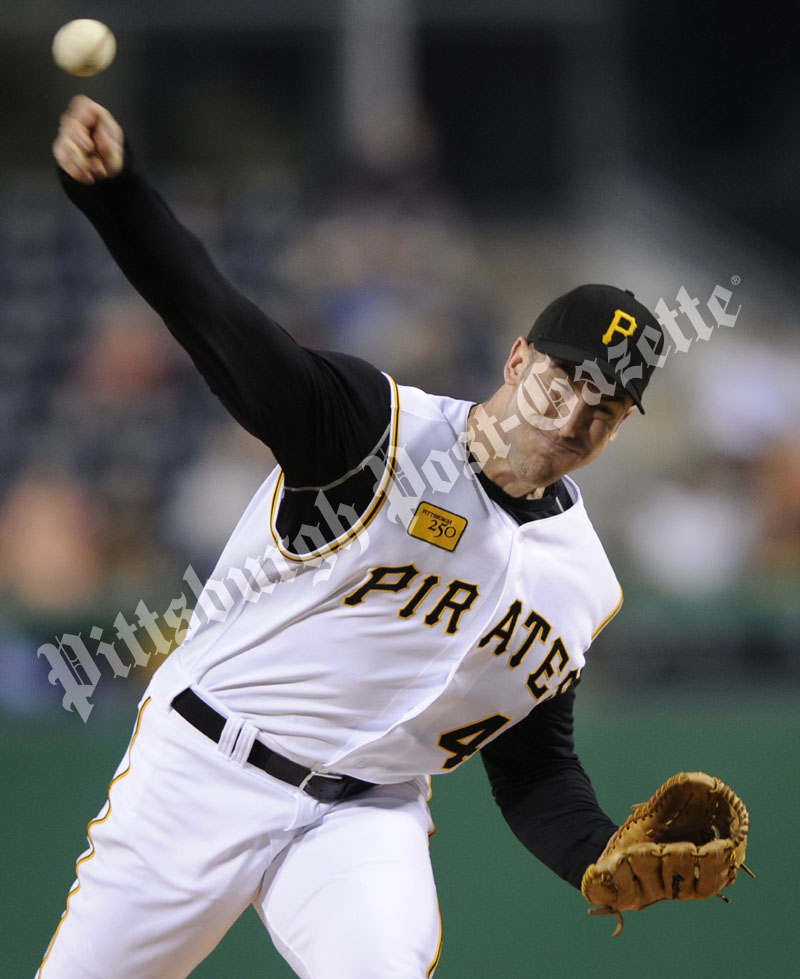