Pepsi looking to be Super in your community

Big news regarding a big Super Bowl sponsor. Pepsi will drop its beverage-related Super Bowl advertising in 2010 – the total for the 2009 game was $15 million for 150 seconds of game-time exposure – in favor of funding what it calls a movement, i.e. “refreshing” communities.

In addition to moving the dollars away from a, let’s call it THE high-profile event in sports, to a more grassroots approach, this is an interesting move because the beverage giant is also going online, no doubt leveraging all of the increased social media opportunities built into such a platform. 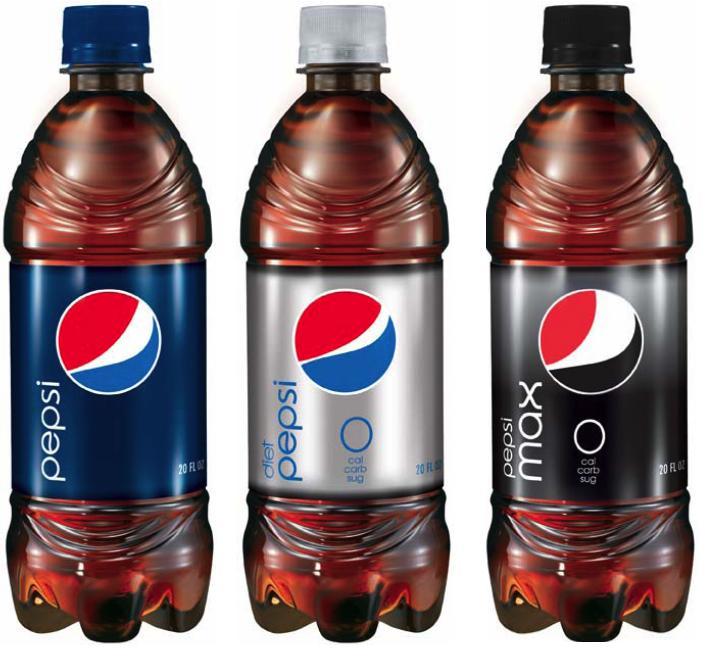 I like this approach because Pepsi, which already does a lot of TV advertising, builds goodwill at the grassroots level in multiple communities, across multiple interest groups. It positions itself as a partner in the community, a benefactor whose support will be thanked in the form of goodwill and of course, increased consumption of Pepsi products.  And this new program  gives Pepsi a presence over several weeks and even months, as opposed to a few days around the Super Bowl itself.

You can read the full article from the Associated Press at http://sports.espn.go.com/nfl/news/story?id=4751415, with excerpts below.

MILWAUKEE — Pepsi’s Super Bowl streak is over after a 23-year run.

The company, which is based in Purchase, N.Y., spent $33 million advertising products like Pepsi, Gatorade, and Cheetos during the 2009 Super Bowl, according to TNS Media Intelligence, $15 million of it on Pepsi alone. Ad time for the NFL championship game cost about $3 million for 30 seconds, on average.

Pepsi recognizes Super Bowl ads can be effective for marketing, spokeswoman Nicole Bradley said, but the game doesn’t work with the company’s goals next year.

“In 2010, each of our beverage brands has a strategy and marketing platform that will be less about a singular event and more about a movement,” she said.

Notable Super Bowl ads from Pepsi over the years have included celebrities such as Cindy Crawford, Britney Spears and Will.i.am.

The nation’s second-biggest soft drink maker is plowing marketing dollars into its “Pepsi Refresh Project” starting next month as its main vehicle for Pepsi. The project will pay at least $20 million for projects people create to “refresh” communities.

A Web site will go live Jan. 13 where people can list their projects, which could range from helping to feed people to teaching children to read. People can vote starting Feb. 1 to determine which projects receive money.

Pepsi estimates the effort will fund thousands of projects and says other businesses will pledge money, too.