What stands out in this article about Ghanian pro soccer player Derek Boateng, who currently plays in Spain for Getafe, is not so much the donation he made, which was great, but more what triggered his action. Derek mentions he was touched by a video he saw which showed children living in unsuitable conditions. 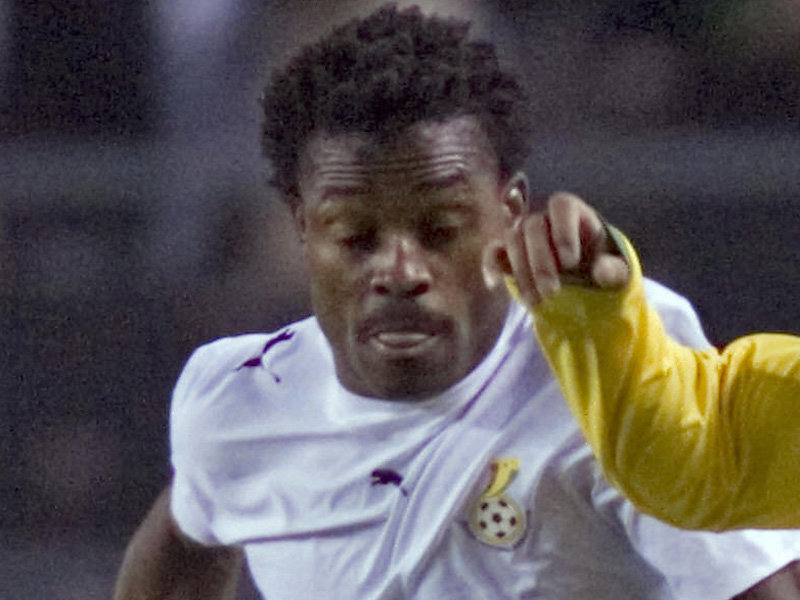 attention to difficult situations around the world.  Broadcast media can be powerful, often in a bad/depressing way, e.g. Flava of Luv, your local news, but it can be uplifting and be a force for good by educating us to what is occuring in other parts of the country and world. Hopefully, such education leads to action taken by thoughtful citizens that eradicate these problems and create opportunities for those less fortunate. An example of such action is the donation by Derek.

You can read about Derek’s donation here.