The Captain of the Team 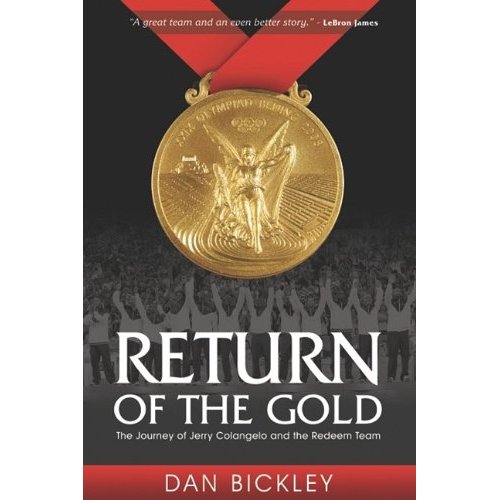 Chair and USA Basketball BOD Chair, who is the featured actor in the book, “Return of the Gold: The Journey of Jerry Colangelo and The Redeem Team.” Mr. Colangelo is one of the most respected individuals in all of sports and his influence, both in putting this team together and in managing the entire operation, cannotould not be underestimated.

According to the article, Mr. Colangelo said of the book, in addition to being about the 2008 US men’s Olympic basketball team, “It’s meant to serve as an encouragement for people trying to make it, and I share personal experiences about reaching for the stars and not being afraid to fail. Second, it’s a strong look at leadership and building a company.”

At Sports Doing Good, we support all of those ideas and are thankful that Mr. Colangelo has made his story known.