Great story out of Australia about several of the top tennis players in the world, 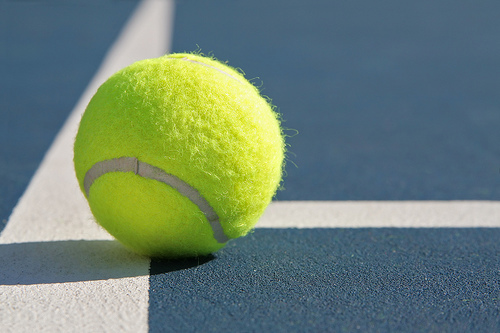 who by the way were about to start the next day playing in the year’s first Grand Slam tournament, putting together an exhibition that fans, of course, swarmed to see.

Spontaneity doesn’t seem to be a characteristic shared by many in sports at the professional level, whether because of specific rules against such behavior, overly cautious entourages, or of course, lawyers, but it was great to see these players, including Roger Federer, Rafael Nadal, Andy Roddick, Novak Djokovic, Lleyton Hewitt, Serena Williams, Kim Clijsters and Samantha Stosur quickly put something together that treated the fans to a great show and raised money for the recovery efforts in Haiti.

The players seemed to have a great time and the fans, and most importantly those in Haiti, benefited. The event was expected to raise more than $200,000.

You can find John Martin’s article in the New York Times by clicking here.