Alive & Kicking manufactures hand stitched sports balls in sub-Saharan Africa in order to provide balls for children who don’t have balls to play with, jobs for previously unemployed adults, and health awareness for young people through sport.  According to Robbie Barkell from Alive & Kicking, this multi-pronged approach to development “is based on the belief that by combining social entrepreneurship with sport’s mass appeal, lasting economic and social development can be achieved in Africa.”

The year has gotten off to a great start for the organization, including being named one of “25 Products That Might Just Change The World” by BusinessWeek. We wanted to highlight a major new campaign, one timed with this summer’s World Cup in South Africa.

A&K is running a campaign to get 100,000 balls to children in sub-Saharan African before the 2010 World Cup in South Africa. Please click on the following file to learn more. AK World Cup 2010 Campaign 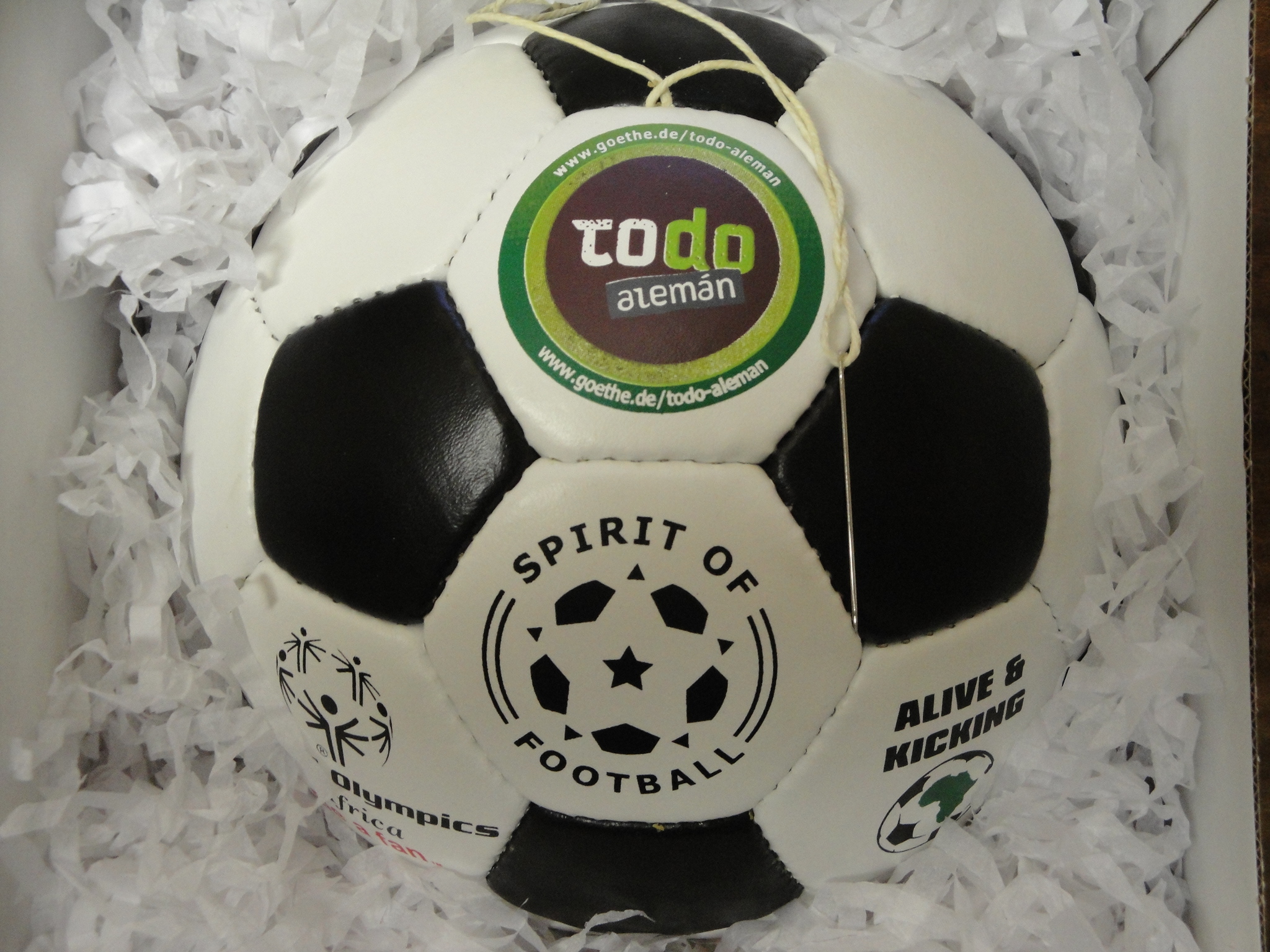 soccer balls, A&K is involved with the Spirit of Football, football’s Olympic Torch.  Spirit of Football will be passing and dribbling an Alive & Kicking ball through 17 African countries en route to the World Cup in South Africa in June this year.

You can learn more about Alive and Kicking at its website – www.aliveandkicking.org.uk, Facebook – facebook.com/BallsForAfrica, Twitter – @BallsForAfrica, and in the following YouTube video. (remember when printed brochures and a spot in the Yellow Pages was all the contact one had with an organization”!?!  🙂 )

And in case you fans of ’80s hits thought we were referring to the Simple Minds song, Alive and Kicking, here it is.