We have covered the issue of athlete safety multiple times, including looking specifically at concussions in football (the U.S. version my int’l friends). The long-term impact can be harsh, and through efforts of many retired players and the medical community, we are seeing action on the part of the NFL and others.

The latest effort in this comprehensive campaign involves looking at the next group of pro players, i.e. college players who are making themselves eligible for the draft. For the first time, each of these players will be given a baseline brain activity exam called the ImPACT test at the scouting combine, the NFL’s cattle-call of aspiring pro players.

The idea is that by testing everyone at the combine, the league will have a standardized way of evaluating players and can collect data about repeated hits to the head.

From the article at ESPN.com: “We have to admit, this is a tough game, a violent game, a collision game,” said John Madden, a Hall of Fame coach, former television analyst and now a consultant to the NFL. “How do we make it safer? We have to educate players and coaches and trainers, equipment is another way and rules changes are another way. But it can’t be just any one of those things. It has to be all of them together.”

As a fan of the NFL and a regular viewer of games (Go Jets!), it is comforting to see the NFL take another step in protecting not only the short-term health of its players, but the long-term as well. Now, if we can just get players to stop leading with their head and/or looking to “knock a guy’s head off” whenever he gets a chance, we may well be on our way to getting this solved.

To read the full article at ESPN.com, please click here. 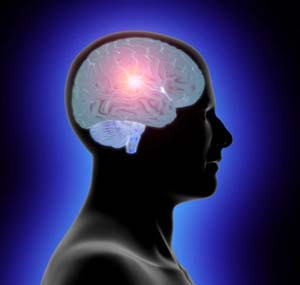