People, donations big and small – it's all about impact

Ndamukong Suh is 6’4″, and weighs more than 300 pounds. Drafted last night with the 2nd overall pick in the 2010 NFL draft, he was one of the most decorated football players ever for the University of Nebraska. He was the 2009 Associated Press National College Football Player of the Year and winner of the Lombardi, Outland, Bednarik, and the Nagurski football awards. 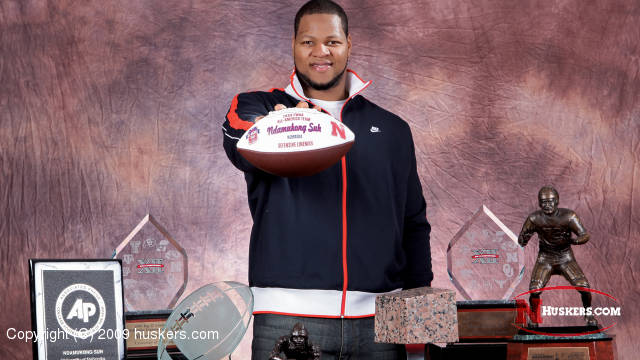 In addition to his amazing on the field exploits, Ndamukong found time to be a true student athlete and has graduated with a Bachelor of Science Degree in Construction Management from the College of Engineering.

So it may not be a surprise that he made a donation to his alma mater that was split between the worlds of academia and athletics. What is surprising is the amount of the donation and when he made it, i.e. before the draft.

Ndamukong recently announced he will donate $2 million to Nebraska Athletics for its Strength and Conditioning Program and an additional $600,000 to the UNL College of Engineering to endow a scholarship.

To read more about Ndamukong and his donation to Nebraska, please click here. And to hear from him, check out the following interview:

Surfer Carissa Moore is 5’7 and pushing 140 pounds. This world class surfer has been touted as the next great talent in her sport and she is more than meeting those outsized expectations.  She is also doing things that may not be expected by someone so young, especially one involved in a sport where multi-million contracts are definitely not the norm. 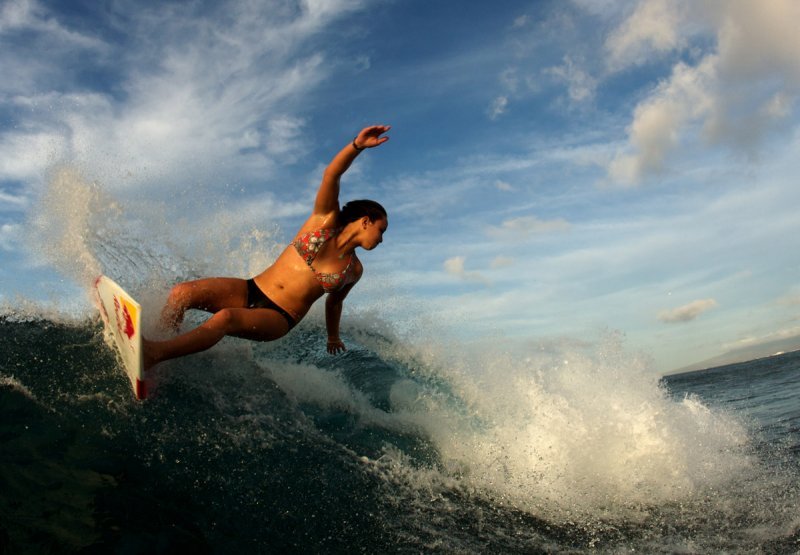 Carissa won her second ASP tour event last week and donated the entire $15,000 earnings to the local Waitara Bar Boardriders Club. In Chris Mauro’s piece from GrindTV.com, Carissa says, “The Haka that the Waitara Bar Boardriders Club performed before the event was beautiful and they’ve really opened up their community and waves to us,” she said, explaining her gesture. “For this, I am very thankful.”

To learn more about this wonderful young lady’s donation, please click here for Chris’ article. And to see Carissa in action, check out this video from ESPN.com.