One of the most commonly heard phrases at this time of year when it comes to New Year hopes and wishes is “peace on earth.” Sure, that would be great but understandably, most people hear it and dismiss it, at best, as very wishful thinking. Won’t ever happen.

You know, that all may be true. But we should not be dissuaded from trying to achieve that wondrous goal. Peace in every community, state, or region all over the world? Maybe not. But our efforts can find success on a smaller scale and those victories are definitely worth celebrating.

One of the organizations we have long-admited is the Peres Center for Peace. The Peres Center is “Israel’s leading non-profit organization promoting peacebuilding between Israel and its Arab neighbors, and in particular between Israelis and Palestinians. Founded in 1996 by the President of Israel and Nobel Peace Prize laureate Shimon Peres, the Peres Center conducts dozens of projects, involving thousands of Israelis and Palestinians, fostering socio-economic cooperation and people-to-people interaction.”

One of its great programs is the Twinned Peace Sports Schools. We include below an announcement regarding the commencement of its 9th year. Peace on earth? Just maybe.

The longest running coexistence youth sport project in the Middle East has begun its 9th year of activities. Muslim, Christian and Jewish boys and girls throughout Israel and the West Bank have begun practicing in different sporting fields (football, basketball and wheelchair basketball) and joining together for activities that include peace education, language games in Arabic/Hebrew, and sport activities in mixed groups. One of the first joint activities this year was the wheelchair basketball team which marked the opening of its third year of 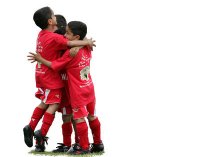 joint activities. Coming from different backgrounds and having a very different range of abilities, this unique group is overcoming not only incredible physical and mental challenges, but also the barriers that are a result of the conflict. Over the past two years, this group has created their own oasis of peace and the results can be seen in the strong bonds between team members, demonstrated by Chani, an Israeli participant, who was worried about her Palestinian friend Wafa who could not make it to the activity. Another grand opening was the second year of activities for the football team from Ein Karem (Jewish) and Ein Rafa (Arab). The girls were honored by the presence of Israeli team and Premier League player Sarit Shna’ar, who inspired them with her story and challenged them with her high level practice drills – proving to the girls that “the sky is the limit” – in football and in life! The Peres Center staff looks forward to another fruitful year of new friendships, great team work, and a lot of fun! 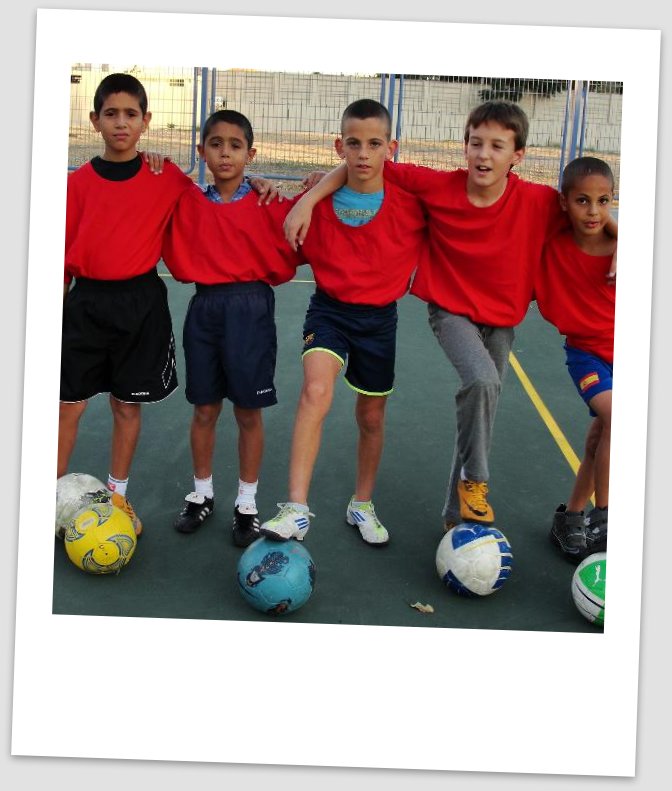