Welcome to week twenty-five of the Sports Doing Good newsletter.

Ex-NBA Sharpshooter Trent Tucker Always Has Time To Help Kids
Tucker retired from the NBA in 1993 after winning an NBA title with the Bulls and began planning his own charitable foundation. Dating back to Tucker’s youth, the 52-year-old learned the importance of helping others.
http://www.thepostgame.com/blog/good-sports/201209/trent-tucker-rule-nba-clock-max-cure-foundation 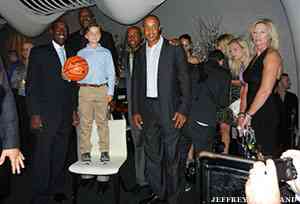 Mets pitcher R.A. Dickey wins Branch Rickey Award
Created by the Rotary Club of Denver in 1991, the Branch Rickey Award honors individuals in baseball who contribute unselfishly to their communities and who are strong role models for young people.
http://newyork.mets.mlb.com/news/article.jsp?ymd=20120913&content_id=38359020&vkey=pr_nym&c_id=nym

Spectacular British sporting summer ends in style (Paralympics)
Paralympians rose and joined in with the Mexican waves inside the vast arena in east London even before the extravaganza was underway to signal the end of the 11-day festival of sport.
http://www.reuters.com/article/2012/09/09/us-paralympics-closing-idUSBRE8880GL20120909 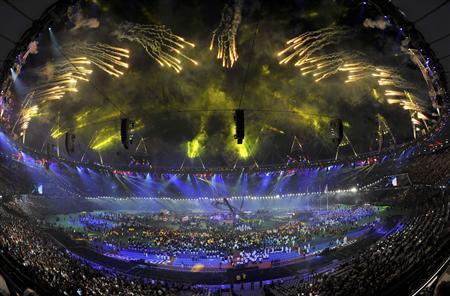 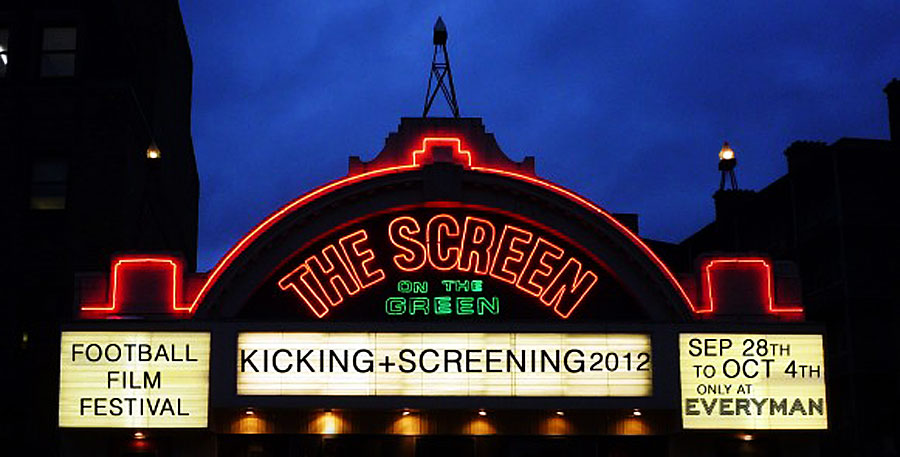 Blogs With Balls 5 (in Toronto)
Blogs with Balls is the leading sports new media event series in the country.  BWB events have included participation and attendance from not only a wide spectrum of sport-specific websites of all sizes, but also representatives from newspapers, television and radio, and several of the most recognized national public relations, marketing and advertising firms.
http://blogswithballs.com/speakers/

Showtime Announces Plans To Telecast “60 Minutes Of Sports”
The new monthly edition, 60 Minutes of Sports, will start in November and include two entirely new segments, a third updated ‘classic’ segment from the show’s archives and an in-studio interview with a sports figure. Both 60 Minutes correspondents and CBS Sports personalities will contribute.
http://www.usatoday.com/life/tv/story/2012/09/13/60-minutes-plans-sports-version-for-showtime/57776812/1

Bank of America Asks Consumers to Join Them in Expressing Thanks to Military Service Members and Veterans This Fall
At the Bank of America 500, motorsports fans will be invited to sign flags during race weekend, and those flags will then be converted into a mosaic that will be displayed during the NASCAR Sprint Cup Series race on the night of Saturday, October 13.
http://pymnts.com/news/businesswire-feed/2012/september/13/bank-of-america-asks-consumers-to-join-them-in-expressing-thanks-to-military-service-members-and-veterans-this-fall-20120913006415/ 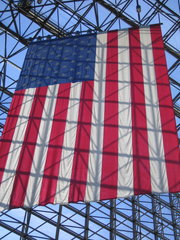 Fundación Amigos del Deportivo Petare football club aids community
The program’s goal is that children grow up in a healthy environment by playing football.  This is an initiative allied with Deportivo Petare Football Club, the municipality of Sucre and FundaSucre.
http://redfutbolven.blogspot.com/2012/09/foundations-football-club-aids-community.html

A“maze”ing Field of (Peyton) Dreams
Peyton Manning, who went 19-for-26 for 253 yards and two touchdowns in his debut with the Broncos, has already achieved one of the highest honors for any professional athlete: his likeness has been emblazoned into a corn field.
http://www.thepostgame.com/blog/dish/201209/colorado-farm-creates-peyton-manning-corn-maze

Professor Sid Watkins laid safety foundation in F1
Professor Sid Watkins, who was instrumental in improving driver rescue and safety during a 26-year tenure as the FIA Formula One safety and medical delegate, died shortly after marking his 84th birthday.
http://espn.go.com/racing/blog/_/name/oreovicz_john/id/8371993/indycar-professor-sid-watkins-laid-safety-foundation-formula-one

New pro soccer team Phoenix FC Wolves debuts name, logo
The Phoenix Football Club will join the United Soccer Leagues’ Pro League (USL Pro) next year. Its mascot and logo will be a Mexican wolf, and the team also will be known as the Wolves.
http://www.bizjournals.com/phoenix/news/2012/09/07/new-pro-soccer-team-phoenix-fc-wolves.html?ana=e_vert 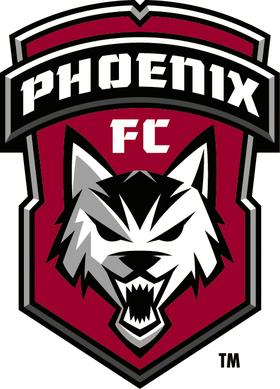 Washington Nationals Honor the Pentagon Memorial Fund for September 9th Home Game
In pregame ceremonies and through announcements and activities during the game, the Nationals organization will pay tribute to all the lives lost and sacrifices made that took place on September 11th, 2001.
http://news.yahoo.com/washington-nationals-honor-pentagon-memorial-fund-september-9th-143000741.html

Men’s Soccer Participates in Lace-Up 4 Pediatric Cancer; Hoyas will wear gold laces this weekend
On August 28, the Georgetown University men’s soccer team and coaching staff visited the clinic and lab at the Lombardi Cancer Center located on campus. The team wasn’t visiting patients that day, they were learning about the challenges of pediatric cancer and the research that is currently underway to stop this disease that affects children.
http://www.guhoyas.com/sports/m-soccer/spec-rel/091212aaa.html 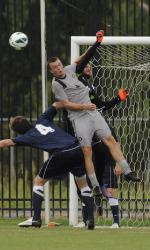 Israeli Basketball Team Forges Bonds With Community
Imagine your local sports hero showed up at your child’s school to help them with their reading, homework, or basketball skills.
http://www.scribd.com/doc/105916885/Washington-Jewish-Week-Israeli-Basketball-Team-Forges-Bonds-With-Community