Welcome to week thirty-one of the Sports Doing Good newsletter.

In addition to our look at stories from this past week, including Twitch TV, Orlando Cruz, ”Through Her Eyes: Sports in the Lives of Girls and Women”, Bonner Paddock, Jed York, Sporting KC, Natalie Nakase, the Atlanta Hawks, and Sophie Christiansen, amongst others, we take a look ahead at two events on the calendar in November. Beyond Sport United and the National Sportsmanship Awards will shine a deserved light on great activity in sports, as well as help promote efforts that can change the lives of many.

Upcoming Event – Nov. 13: Beyond Sport United: Sports Teams for Social Change
Beyond Sport United was created out of the undeniable truth that sports teams have an unrivalled ability to impact on the ever-widening populations of the cities that house them. This unique one-day event has been designed to showcase how these heroic brands and their historic resonance have the profound ability to become hubs of positive influence and resource. http://www.beyondsport.org/united/ 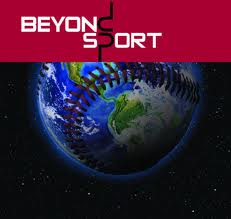 Laughter as a Form of Exercise
Is laughter a kind of exercise? That offbeat question is at the heart of a new study of laughing and pain that emphasizes how unexpectedly entwined our bodies and emotions can be.
http://well.blogs.nytimes.com/2012/10/24/laughter-as-a-form-of-exercise/ 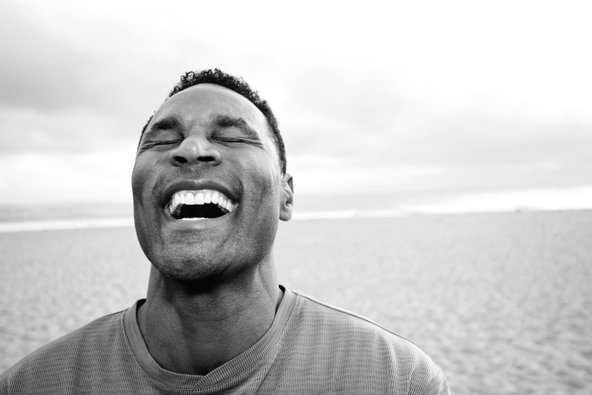 Twitch TV Helps To Raises $1.5 Million For Charity
By broadcasting video game content directly on Twitch, the dynamic website illustrated a new outlet for philanthropists through the means of e-sports gaming.
http://www.vibe.com/article/twitch-tv-helps-raises-15-million-charity 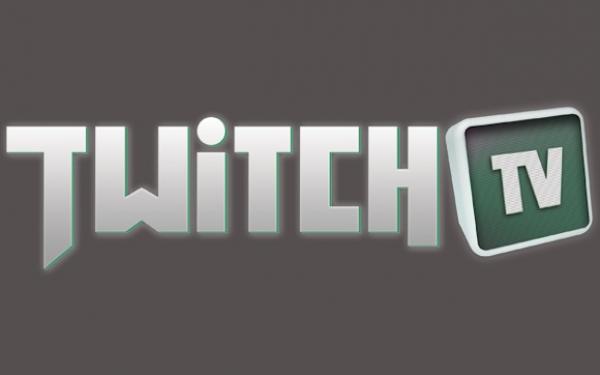 Orlando Cruz, Gay Boxer, Says He Is ‘Very Happy, Free’ After Coming Out
That’s how boxing’s first openly gay fighter Orlando Cruz describes his feelings since publicly acknowledging his sexuality earlier this month. As it turns out, the 31-year-old former Olympian native has other reasons to celebrate, too: Cruz was victorious over Jorge Pazos in an Oct. 19 fight, his first since coming out.  http://www.huffingtonpost.com/2012/10/24/orlando-cruz-openly-gay-boxer-_n_2011133.html
Video: http://youtu.be/LbVaTHFzixo

Elizabeth Stanton: Sports “Through Her Eyes”
“Through Her Eyes: Sports in the Lives of Girls and Women” was born in 2002 as a documentary video and photography project “conceived to bring awareness and financial support to sports for girls and women around the world,” says Stanton.
http://www.alumni.emory.edu/news-and-media/wire/archives/2012/07/01-sportsthroughhereyes.html?utm_medium=Email&utm_source=ExactTarget&utm_campaign=E2WEN

Bonner Paddock Sets World Record; Completes Ironman World Champs With Cerebral Palsy
This time around, Paddock wanted to be the first person with CP to complete the Ironman World Championship in Kona, Hawaii. He finished the 2.4-mile swim, 112-mile bike and 26.2-mile run with a most unusual yet inspiring dance as he crossed the finish line.
http://www.sportsbusinessdaily.com/Daily/Issues/2012/10/25/People-and-Pop-Culture/Bonner-Paddock.aspx 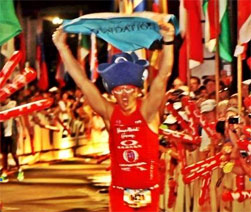 English Soccer Body Plans Program to Boost Women’s Team, Game
“Women’s football is the area with the most potential for growth in the nation’s favorite game,” F.A. Chairman David Bernstein said in a statement on the association’s website. “We are determined to lead that development at every level and have created a robust plan for doing so using all our resources and knowledge.”
http://www.bloomberg.com/news/2012-10-24/english-soccer-body-plans-program-to-boost-women-s-team-game.html 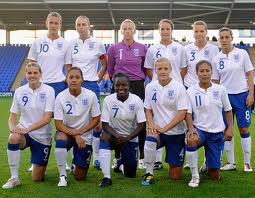 Jason Roberts forces PFA to issue six-point action plan on racism
The Professional Footballers’ Association has reacted to criticism from leading players that it has not been proactive enough on equality issues by laying down a six-point call to action, including a version of the NFL’s “Rooney rule” to encourage black managers and coaches.
http://www.guardian.co.uk/football/2012/oct/24/jason-roberts-pfa-racism 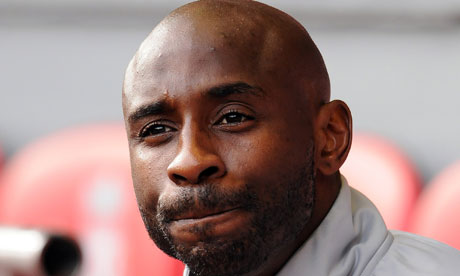 Jason Roberts insisted his refusal to wear a Kick It Out T-shirt was a call to arms to the PFA and football authorities. Photograph: Michael Mayhew/Sportsphoto Ltd/Allstar

Welcome to the NHL’s Sustainability Blog, NHL Green Slapshots™
Here, you will find content that captures the sustainability work of the League, member clubs, their facilities and our partners. We will highlight sustainability achievements around the League and explore how those tied to the game are becoming more responsible stewards of the planet.
http://www.nhl.com/ice/blog.htm?id=1125

San Francisco 49ers CEO Jed York talks passion for Bay Area charities
Jed York is only in his early 30′s, but he is the CEO of the San Francisco 49ers. He was born and raised in a football family. York’s passion has always been sports, and he aims to win. But that’s not his only labor of love. He’s deeply involved in a charity called Tipping Point.
http://abclocal.go.com/kgo/story?section=news/sports/pro/football&id=8851323 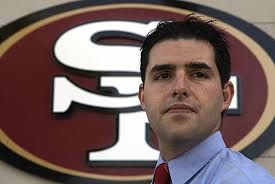 Sporting looks like KC’s most successful franchise
Sporting KC is not only on its way to joining the mainstream local sports scene … the franchise is changing it.
http://www.kansascity.com/2012/10/24/3884210/sporting.html#storylink=cpy 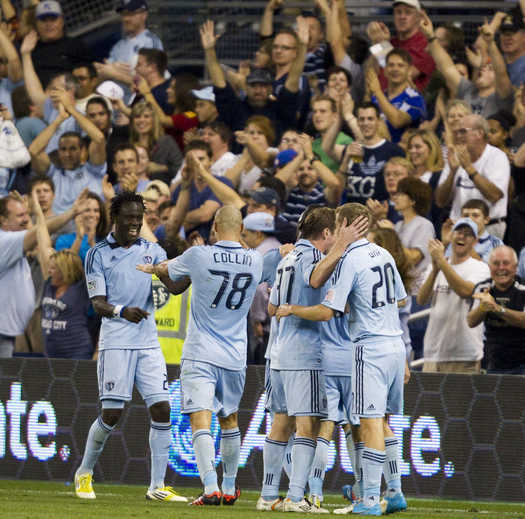 Is NBA ready for its first female head coach?
“Natalie Nakase wants to be the first female coach in the NBA. And when you’re trying to do something never before done, you must first understand all of the reasons you might not succeed.”
http://sports.espn.go.com/espn/eticket/story?page=nakase 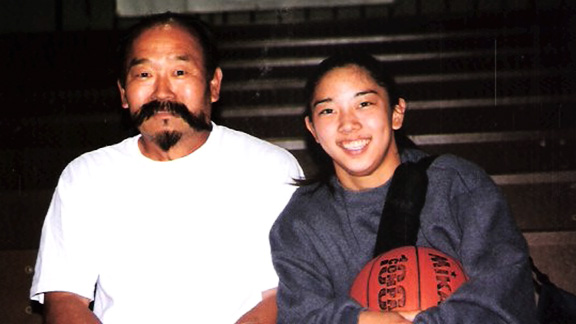 Gary Nakase saw something special in his daughter’s athletic ability, but always stressed that only hard work would yield success.

Experience the Most Meaningful and Inspiring Night in Sports
The National Sportsmanship Awards honors the best sportsmanship stories, moments and people of the past year. Be part of an incredibly emotional, uplifting and entertaining evening.
http://www.stlsports.org/awards/attend.php?utm_source=CC+of+2012+National+Sportsmanship+Awards+-+Eblast+%232+-+Rashawn+Version&utm_campaign=NSA+%232&utm_medium=email

Lukhanyo ‘Lukes’ Mjoka – Don’t Look Back In Anger
Lukes personal journey has taken him from the poverty stricken townships around Cape Town to living on the streets of the Central Business District and then through his love of football to working as a volunteer with Oasis, a community development organisation working in Grassy Park.
http://www.youthfitafrica.com/newsviews/profiles/198-dont-look-back-in-anger 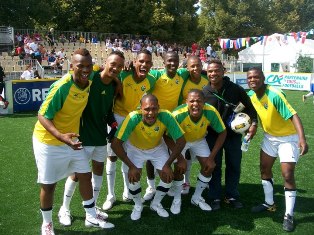 Former O.C. star combines movie magic, sports realism
McDaniel, now 39, is still shooting – movies, that is, for the big screen as a sports coordinator with 25 film and TV credits since 2002. She supervised the hockey in “Miracle,” the rugby in “Invictus,” the football in the remake of “The Longest Yard” and the basketball in the comedy “Semi-Pro” and the drama “Coach Carter.”  http://www.ocregister.com/articles/mcdaniel-374634-adams-players.html 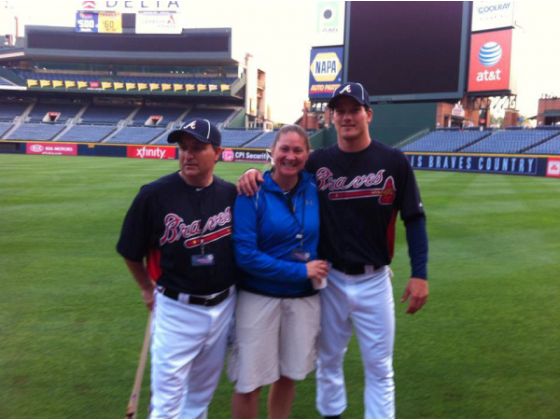 Sports consultant Aimee McDaniel, a former Brea Olinda High basketball player, worked with the Atlanta Braves for the 2012 movie “Trouble With the Curve.”

Atlanta Hawks to pay GA 400 tolls for drivers
All 50 cent, cashier and Cruise Card/Peach Pass lanes’ tolls will be paid for by the Hawks during the two-hour span. In addition to the paid toll sponsorship, Harry the Hawk and the Hawks Cheerleaders will be at the tolls handing out magnet game schedules, Hawks branded air fresheners and $50 Hawks Cards. http://blogs.ajc.com/hawks/2012/10/23/hawks-to-pay-ga-400-tolls-wednesday/ 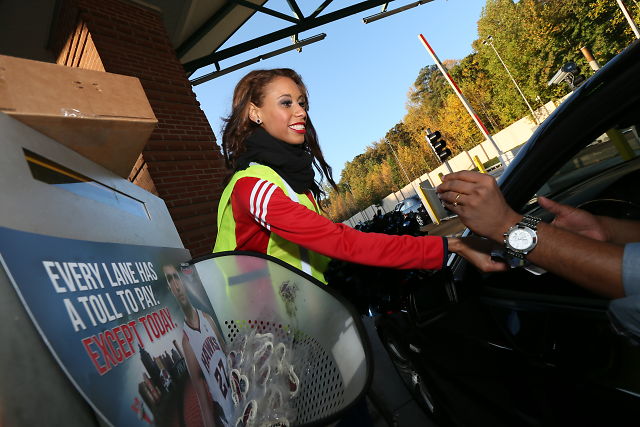 Paralympic Triple Gold Champion Sophie Christiansen Meets Inspired Children at David Lloyd Maidenhead
“It’s fantastic that so many children now have an increased awareness of the Paralympics and understand that there are no barriers to doing sport and achieving your dreams!”
http://www.wistv.com/story/19881864/paralympic-triple-gold-champion-sophie-christiansen-meets-inspired-children-at-david-lloyd-maidenhead

Northwestern Mutual Announces Donation of $200,000 to Fight Pediatric Cancer through NCAA® Championship Floor Auction
Northwestern Mutual today announced that more than $200,000 was donated toward the fight against pediatric cancer in Kentucky. This follows a week-long online auction of commemorative pieces of the floor on which the University of Kentucky basketball team won its eighth national championship last spring.
http://www.sacbee.com/2012/10/24/4935704/northwestern-mutual-announces.html 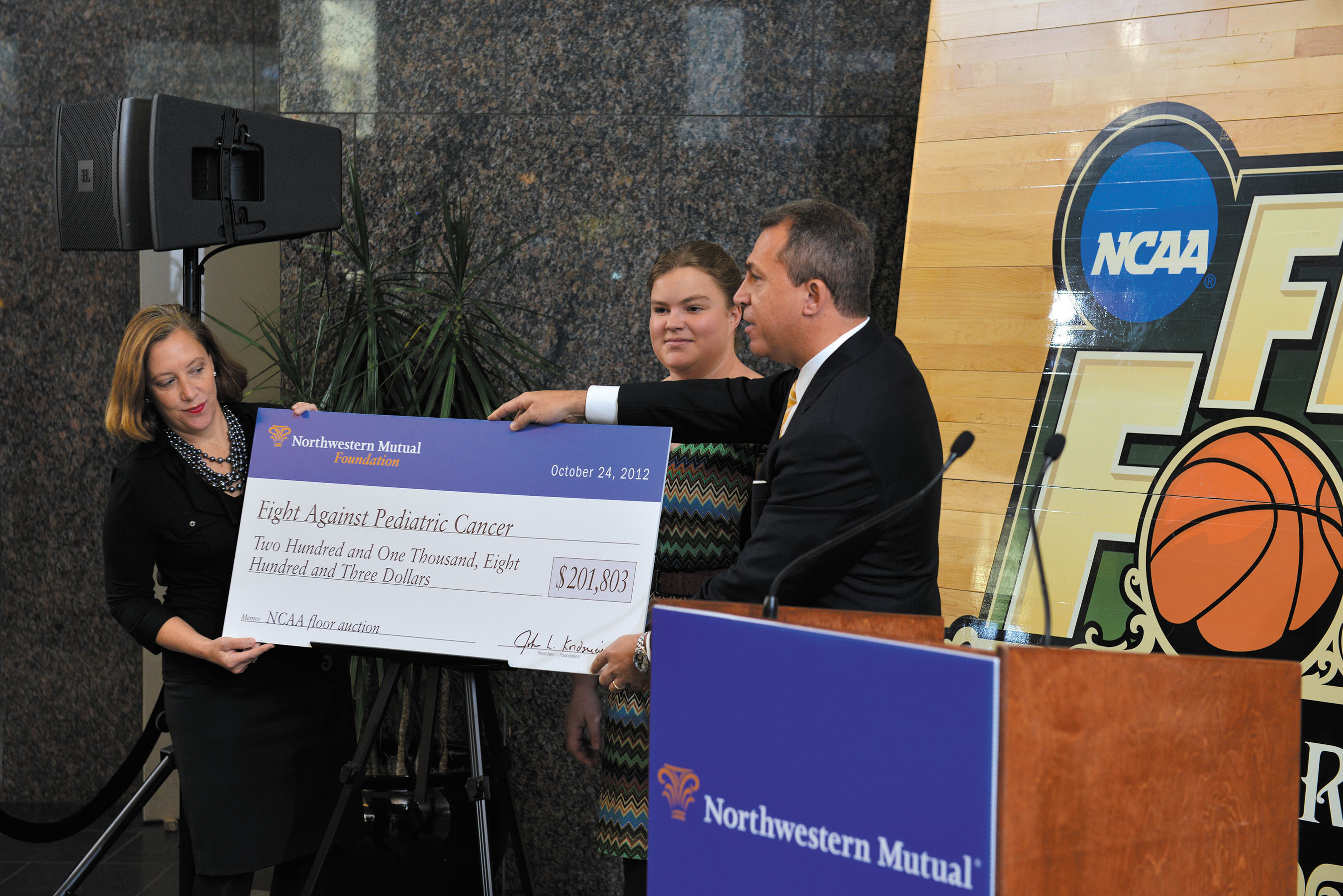 Sport scores: The costs and benefits of sport for crime reduction
A new Laureus-funded report has shown that community sports projects not only successfully tackle youth crime, but in doing so can save governments money as well.
http://www.sportanddev.org/en/newsnviews/news/?5037%2F1%2FSport-scores-The-costs-and-benefits-of–sport-for-crime-reduction