The Beauty of Sports

It can be captured with the written or spoken word, and certainly with great photos. I am a big fan of Sports Illustrated (and Getty Images) and much of that has to do with the images they capture of us playing and enjoying sports.

Manuel De Los Santos prepared to tee off on the 18th hole at the Old Course in St. Andrews, Scotland, on Sept. 30 during the final practice round of the Alfred Dunhill Links Team Championship. 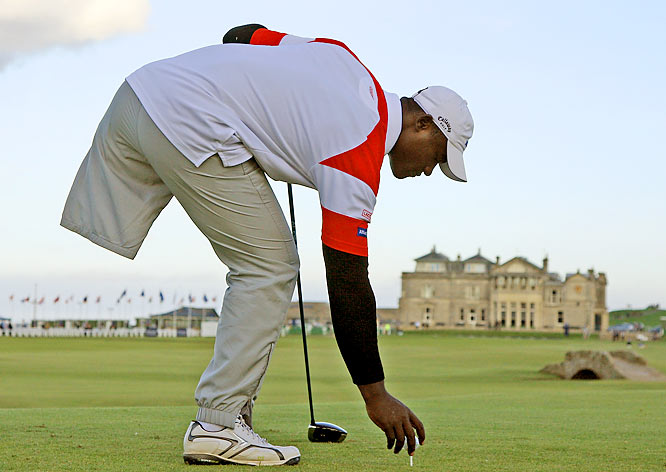 De Los Santos, a 25-year-old Dominican who lives in Paris, lost his left leg in a car accident when he was 18. He and English pro Richard Bland had a three-round total of 20 under par and missed the cut by one stroke. 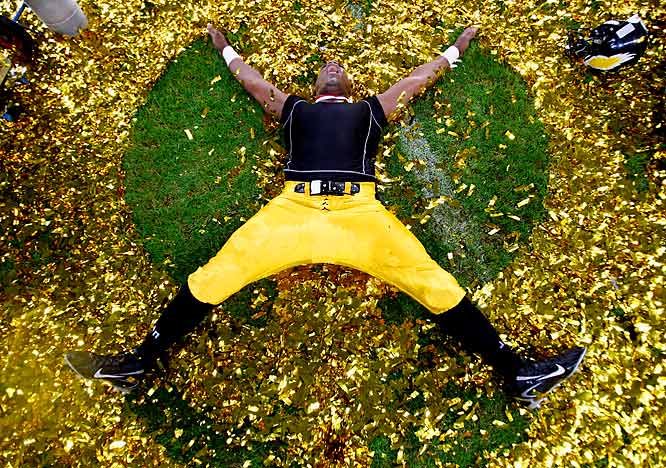 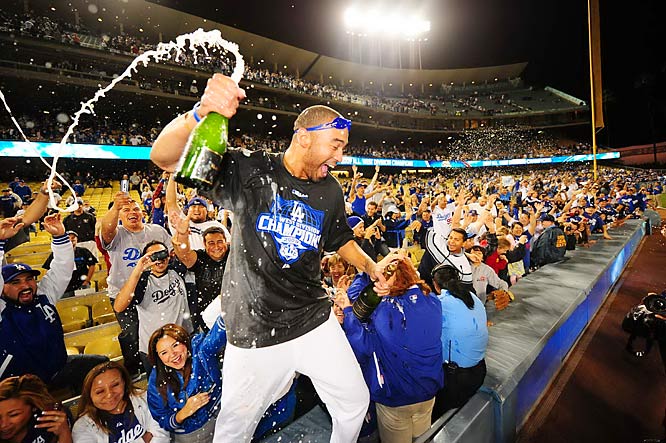