When it comes to sports sponsorship, Deutsche Telekom Group is pretty

much known worldwide, mostly based on its involvement with top-class sports properties such as Bayern Munich and the German national soccer teams.

Last month, the company announced a major effort to complement its sponsorship of these elite sports properties with an expanding commitment to sport in the community and in schools.

In the press release, Stephan Althoff, Group Sponsorship Manager at Deutsche Telekom states, “”Sport, with its capacity to connect and involve people, along with its importance in promoting health, is a key element in our society. We aim to live up to our corporate and social responsibility and we are therefore expanding our commitment to sport in the community.”

Partners for Deutsche Telekom on this long-term effort include German Olympic Sports Union (DOSB), the German Association for Sports for the Disabled (DBS) and the “Deutsche Sporthilfe” foundation.

You can find the full press release here. Congratulations and best of luck to all the parties involved with this great effort. 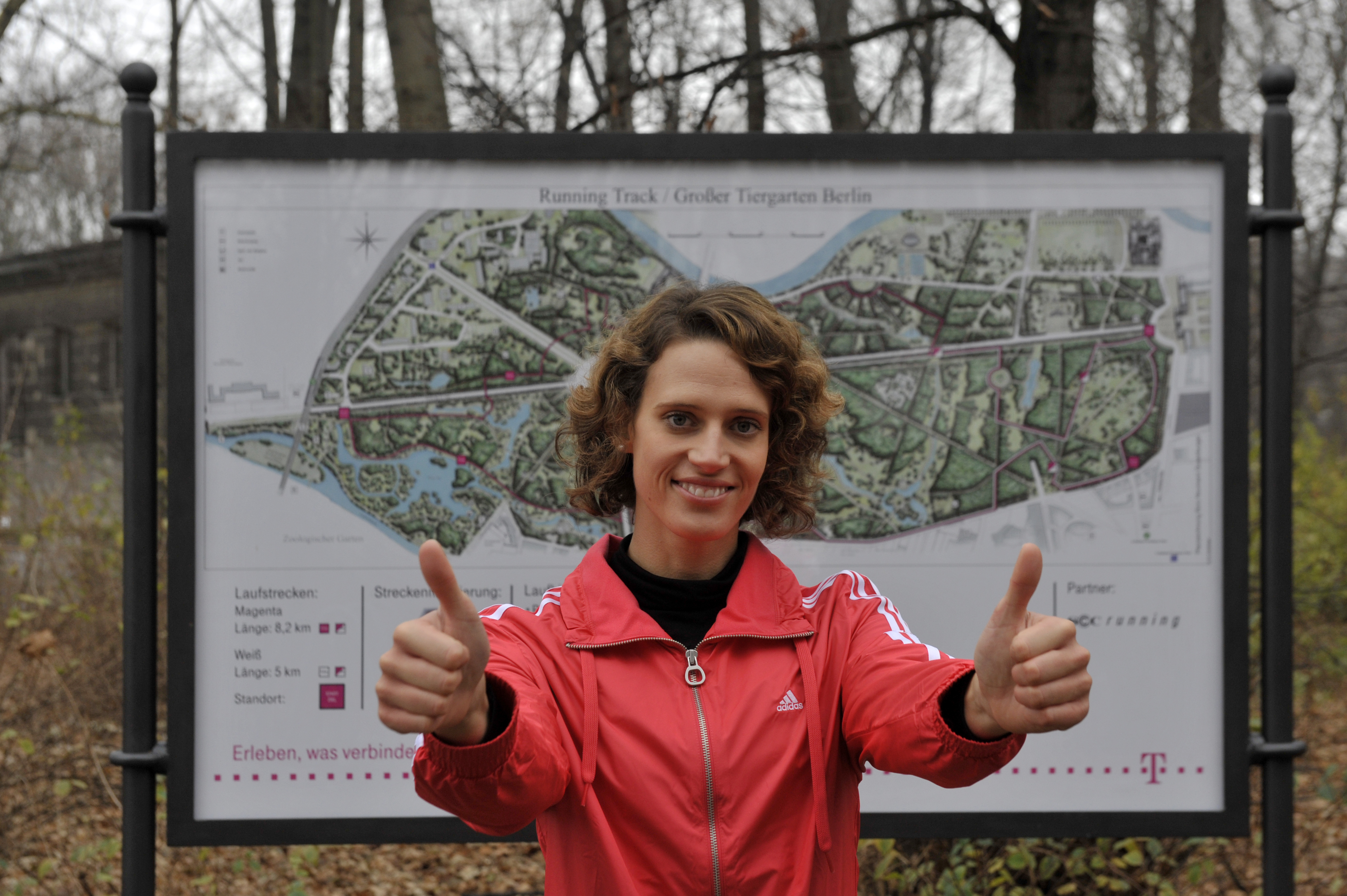