Offering cash and gifts as reward for great performances is not new in sports, whether for individuals, club teams, or national teams. We have seen this in various national sports leagues and international events, whether the World Cup, Olympics or the host of other regional championships. We highlight one of these programs not so much for its novelty – because it is not that novel – but rather for the language used by the sponsor involved.

BankMuscat is a leading financial services provider in Oman. In its recent announcement highlighting its sponsorship of the nation’s football team, the bank said, ““BankMuscat is committed to all important social, cultural, economic and sports events as part of support to national initiatives either through the bank’s sponsorship arm or the Corporate Social Responsibility (CSR) department. The gesture towards the national teams is a reiteration of the support for youth which is a major force in Oman.”

We were taken by the bank’s use of sponsorship and CSR in the same sentence as we are beginning to see more sponsors and even sports properties link the two together, employing a dual approach (that often brings more dollars) to initiatives that builds brand awareness and drives sales – hallmarks of sponsorship – but also has an impact on societal concerns, in this case, the youth of Oman that the bank makes mention of in its announcement.

We believe this is an effective formula going forward to elicit the type of enhanced results that these often separate parts of an organization would not likely achieve if they in fact remained separate. 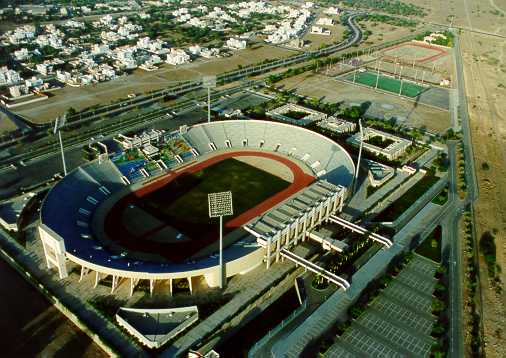