No doubt Alonzo Mourning knows how to ball. All-American, Olympic 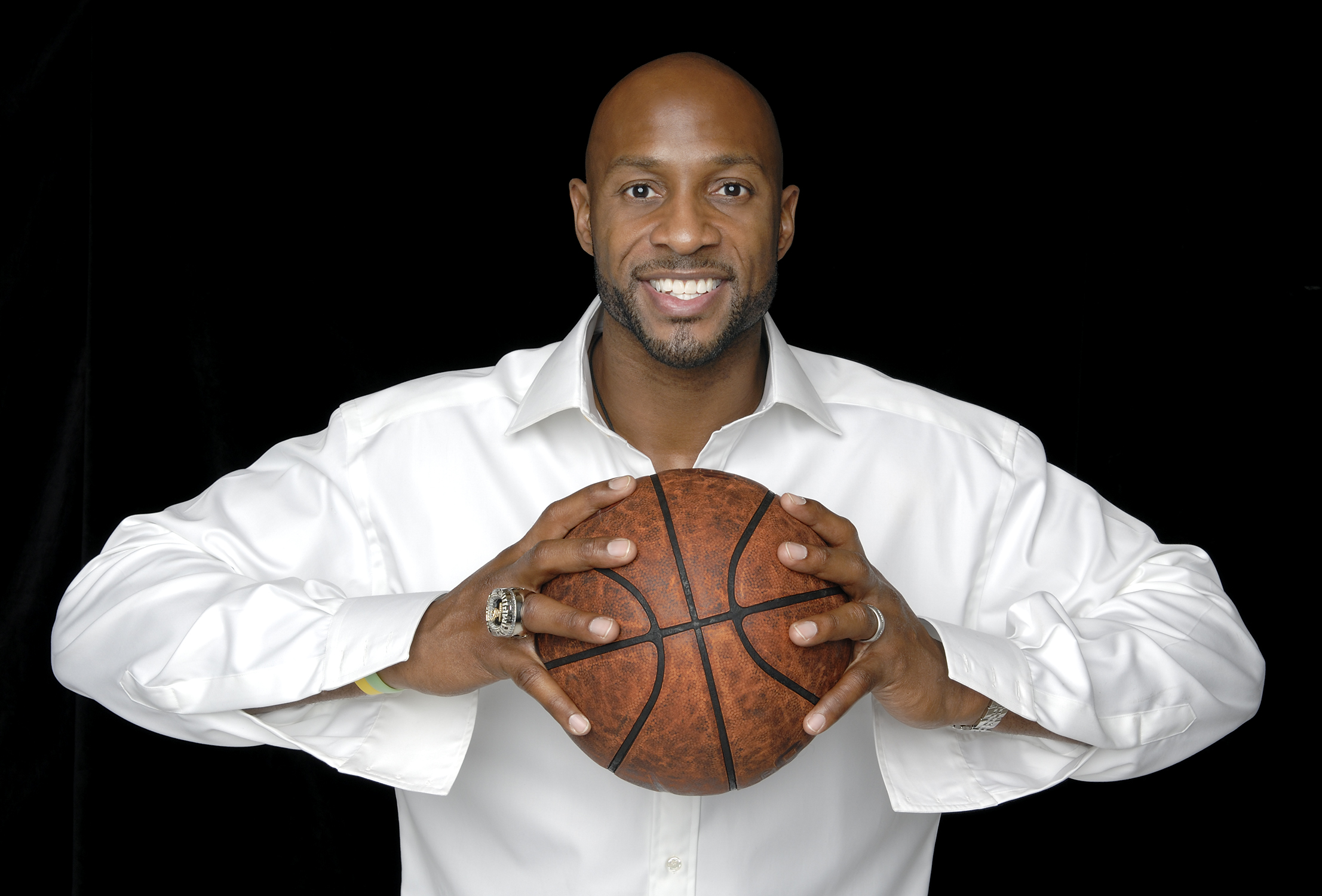 gold medalist, NBA champion. He has the awards to prove it.  His excellence on the court has brought him great fame and financial wealth. But it has also  given him an opportunity to leverage his fame and wealth for the benefit of others. And in that realm, his performance and record of excellence is just as impressive.

Initial efforts
Within days of the earthquake, Alonzo made a trip to Haiti. This baller and humanitarian then joined forces with friend and fellow baller/ humanitarian Dwyane Wade to launch “Athletes Relief Fund for Haiti.” And within a few days of the launch, they had received commitments from NBA players and other pro athletes of more than $750,000. (Dwyane and Alonzo were among the athletes who personally donated $100,000 or more). That total has now grown to more than $2 million. (to read the initial press release about the Fund, please click Haiti Press Release)

Mobilizing support
In early February, Alonzo and two friends hosted a private dinner and after-hours party, proceeds ($100,000) benefiting the “Athletes Relief Fund for Haiti.” While there was a lot of fun and socializing, the reason for coming together was not lost on anyone. From the post event press release:

“Before dinner was served, Mourning and Dr. Barth Green, lead of Project Medishare and Professor and Chairman at the Department of Neurological Surgery at the University of Miami School of Medicine, together shared their experiences during the first critical hours after the earthquake hit Haiti.  Both told graphic stories of loss and witnessed miracles of survival, while recent images of the devastation were shown on the surrounding screens.”

Medishare hospital tent which he is helping to fund. In fact, he just returned this week from another trip to the country. Alonzo’s immediate reaction to and actions for those in Haiti was impressive. His continued support is even more so and will surely inspire others to do what must be done in the long-term to rebuild the country.

Like the rest of us, Alonzo and Dwyane were moved by the Jan. 12 earthquake.  Their appreciation of the emotional pain and trauma may even be bit stronger due to the fact that there is a large Haitian population in Miami.  They see their friends and neighbors suffer as they pray for the survival of the family and friends back home.

But no matter where we are from, three months later, the work continues. As you can hear Alonzo say in an interview in January,* there is an urgency to the relief effort but also a recognition of committing for the long-term. You can see that in his efforts and in the efforts of others in sports.

*To watch the video and hear from Alonzo, please click here.  (Alonzo’s interview starts 2-minutes into the video)